Until the aftermarket developed a cure for the intermediate shaft bearing and rear main seal problems, the question of 996s values increasing could not be answered with any confidence. However, now that there are maintenance and permanent non-maintenance upgrade options for the IMSB and RMS, they are no longer a factor in devaluing the 996. And if you’re one of the many 996 owners you already know the great value of this 911. You can drive your 996 everyday and head to work, groceries, pick up the kids, Home Depot, with assurance that it will start at every event, and when the climate gets warm turn on “genuinely” cold air-conditioning. In case of an accident, there are multiple air-bags within a body structure that followed safety requirements to protect its occupants. And when needed, the performance is available and by design supersedes its predecessors.

Compared to previous 911s, the 996 has been a victim of continuous exaggerated and unwarranted criticism. The internet forums, persistent misinformation, and a pernicious class action lawsuit had placed the 996 on a directionless trajectory. This has overwhelmingly and singularly overshadowed the true value of the 996 from revealing itself. Any and all merits the 996 had regarding driving dynamics, performance, reliability, and quality were ignored due to the IMSB and front end similarity to the Boxster, and water-cooled engine.

For 2018, experts have advised us that 996 values have finally bottomed out. Partly because the word is spreading about the aftermarket cure (as in “permanent” fixes) for the IMSB, the RMS, and other series-specific niggles. In fact, 996s have already begun to rise in value; leading the charge are the 996.2 Carrera 4s with their turbo bodies and four-wheel drive. Excellence, Panorama, and other Porsche-related magazines and websites are finally featuring 996s on their pages (and not just purple cabriolets with paintings of Andy Warhol on the doors unicorns). There will continue to be detractors. For example, the 964s and 914s have been highly criticized in print with comments from journalists stating that these cars would never go up in value. And for a number of years, 914-4s were commonly traded for $5-8000 and 964s for under $20K, like our beloved 996, but times have changed for those models, as well as the 912s and 74-77 911s. We expect to see a new round of articles stating that the 996 will never go up in value and the journalists will authoritatively blame it on headlight designs, water-cooled engines, the IMSB, and the RMS reliabilities. Similar to the criticisms of the Volkswagen derived 914s and plastic-clad body of the 964 or large bumper 911s.

Air-cooled values have gone through the roof, consequent insurance costs are higher, the fragile nature and expensive upkeep of the older 911s can be a deterrent to ownership. In contrast, the modern amenities and excellent driving dynamics found in the 996 are pointing potential buyers to this great car.

In 2018 reality has begun to catch up with and surpass perception. Even though there have not been spikes in prices, you can find videos discussing the true value of these cars. Even PCA has begun to spotlight the 996s along with other reviews of this great car (see below). What’s most telling about these videos is that the IMSB is hardly mentioned as a PROBLEM in these cars. In the meantime, great values (steals!) are still available in the marketplace.

The moral of this story is that the 911 has been unfairly picked on for the type of design and engineering “flaws” that have existed since the early 911s have been around. Like the flaws found in pre-996 911s time heals all wounds and the two major flaws known as the IMSB and the RMS are now entering permanent upgraded status and will soon be a part of its unique-series history rather than its continuing problem.

The Intermediate Shaft Bearing is a Problem

As mentioned in this and other websites, the IMSB upgrades available from LN Engineering, EPS, and other suppliers virtually eliminate the risk for IMSB failure. The 996’s major design flaw and the main reason for its criticisms and lower values has been resolved.

There are Other Engine Problems Found in the 996

The AOS and RMS mechanical issues are not greater or worse than other 911 series’ mechanical issues and in comparison much less expensive to fix! Additionally, for 2017 the aftermarket has introduced a new RMS permanent fix. Looking forward to seeing the feedback and savings this new development yields. Don’t forget, maintenance costs are also less on the 996 than its predecessors.

Water-Cooled Engines Took away the Essence of the 911 Experience

To this we say ridiculous. Had it not been for the development of the water-cooled engine, Porsche would not be where it’s at now. In fact, we are hoping someone takes the lead on creating a “W Gruppe” like the R Gruppe started by C. Huergas in California. 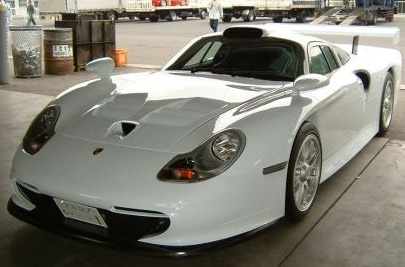 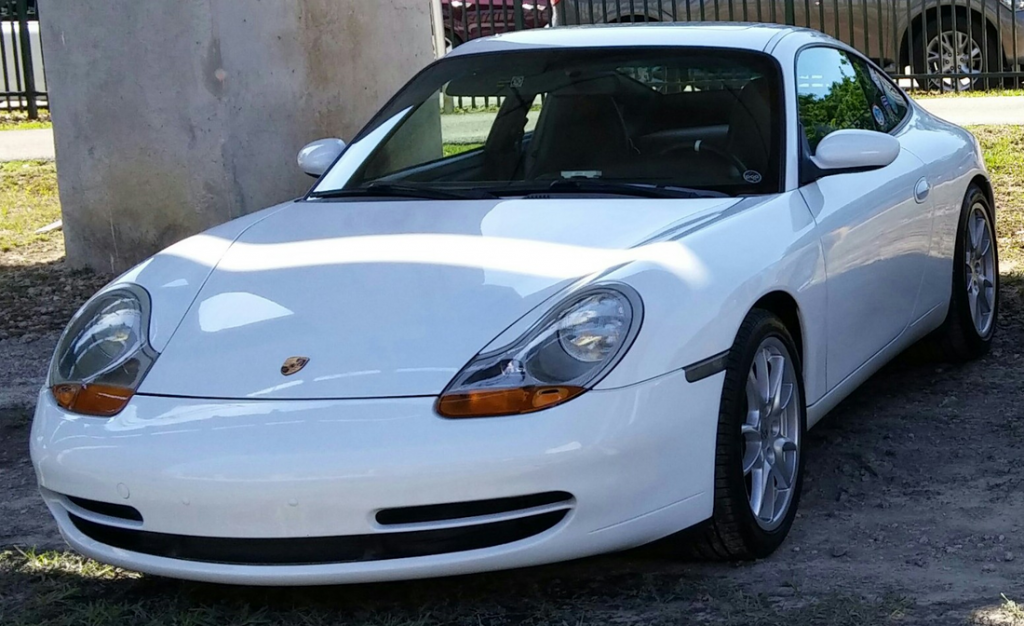 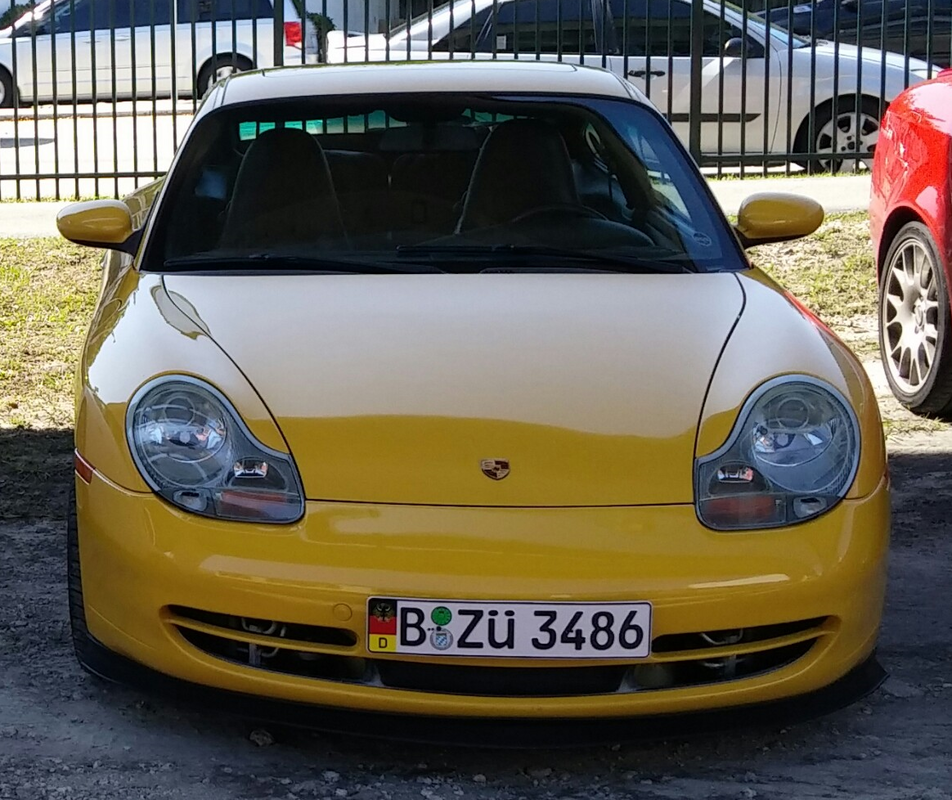 Some metal panels have varying thicknesses in non-stressed regions of the body. The unknowing interpret this as using cheap parts, we know it as an intended design effort by Porsche engineers to save weight and increase performance. Doing so contributed in part to the 110 pound weight saving over the previous model. In fact, this strategy dates back to the homologated 911R of the late 60s and 911RS of the 70s which were full of weight-saving performance schemes.

Dashboard Design and Layout a Departure from Porsche Tradition

Reality is the opposite. Placing the gauges closer and in the direct line of sight of the driver is exactly what you would expect the performance-minded Porsche designer to create. Eliminating the large clock and replacing the oil level gauge with an “as needed” digital gauge was brilliant and performance-oriented. Plus the addition of a digital MPH display in the tachometer becomes indispensable when concentrating on the road or track. All the necessary gauges can be viewed within the steering wheel. This feature in our opinion was a revolutionary, forward-thinking, and expected step forward in the development of the water-cooled engine series.

Pound for pound, the 996s provide a better experience than all previous models.